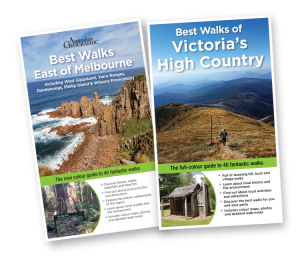 Craig Sheather is the author of two of the best walking guides to greater Melbourne and Victoria. His guides will help you explore waterfalls, discover hidden beaches and safely navigate parklands. The full colour guides offer 80 walks of all durations from short walks to longer treks. They include notes about historical settlements and information on local activities and attractions. Lightweight to carry and including maps and walk notes, these walking guides are essential for all hikers interested in learning about Victoria’s wildlife, flora and so much more. 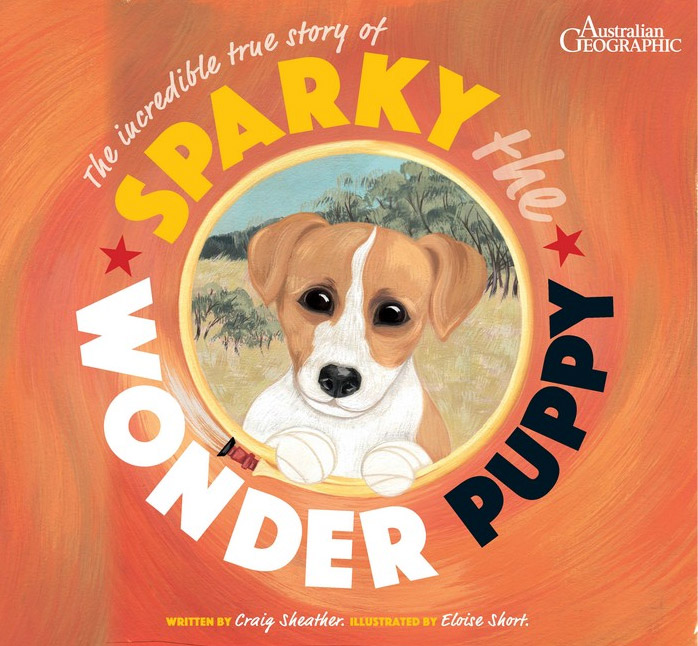 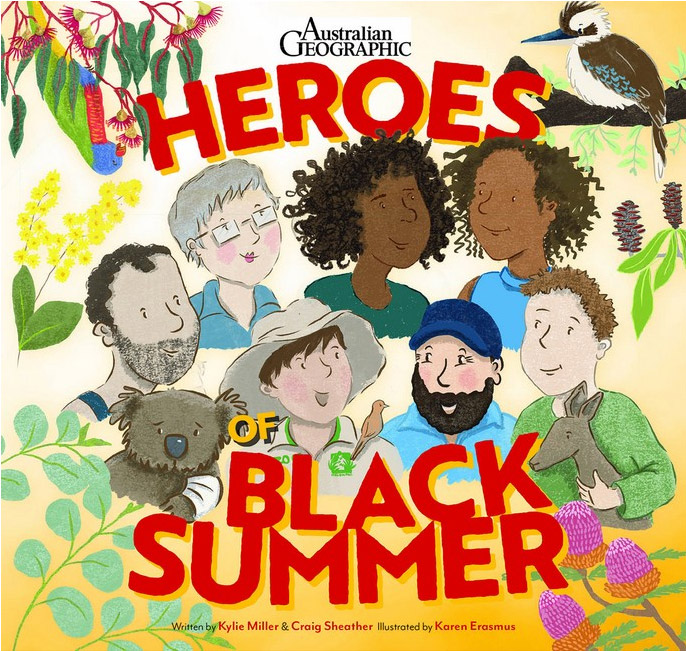 Craig Sheather is a freelance travel writer and children’s picture book author. He specialises in lifestyle writing about the outdoors, food and wine, luxury, adventure and family travel.

He is a frequent contributor to Australian Geographic, On the Road and writes a regular travel column for Link Disability magazine. He has also contributed to Great Walks, Out and About with Kids, Time to Roam, TNT backpackers, Mountain Biking Australia and Go Camping. He has worked with tourism operators including Tourism Tasmania, Destination Gippsland, Tourism North East, Cockatoo Island, Trans Resort Bali, Lusso King Valley, Huski Falls Creek and Albatross Holiday Parks.

Craig Sheather has trekked to Everest Base Camp, been chased through the streets of Pamplona by rampaging bulls, swilled beer at the Munich beer-fest, was stalked by a hippo in Tanzania, fell asleep on a chopper flight over The Grand Canyon and has a Peruvian boy named after him (not his son!). However, his most ambitious travel escapade was taking his new wife to Borneo to complete the gruelling Death March trek……. on their Honeymoon!

“Helps you focus in on area, walk length and the experience you want”

Walking options for people of all abilities 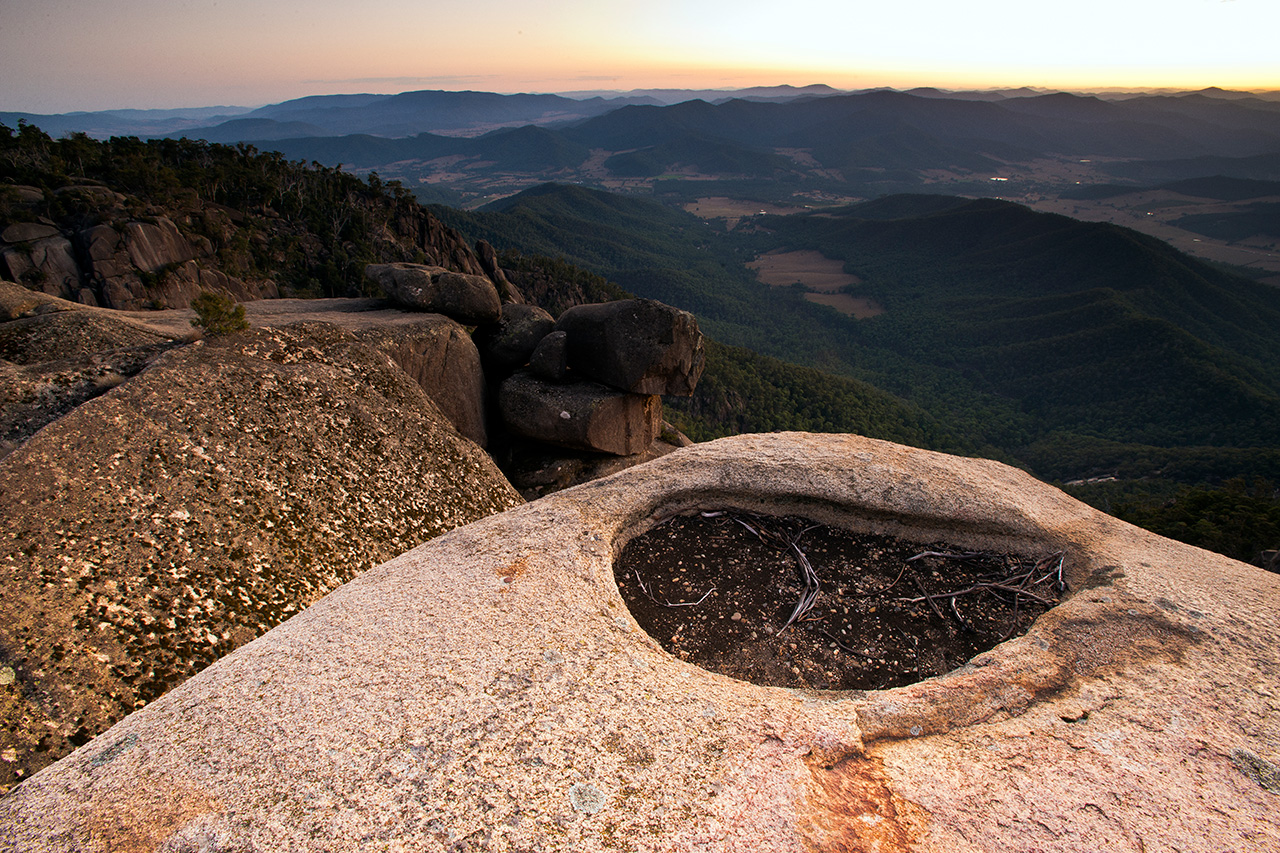 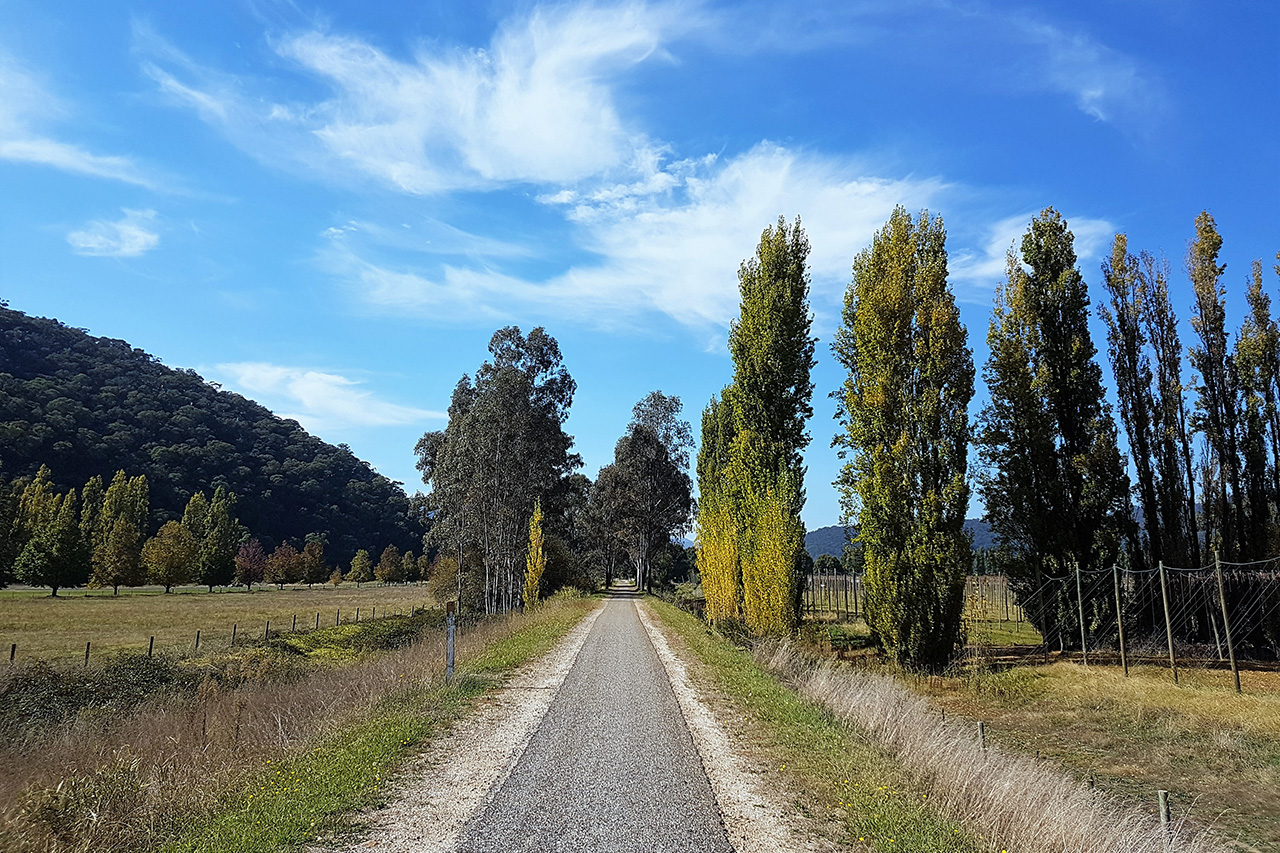 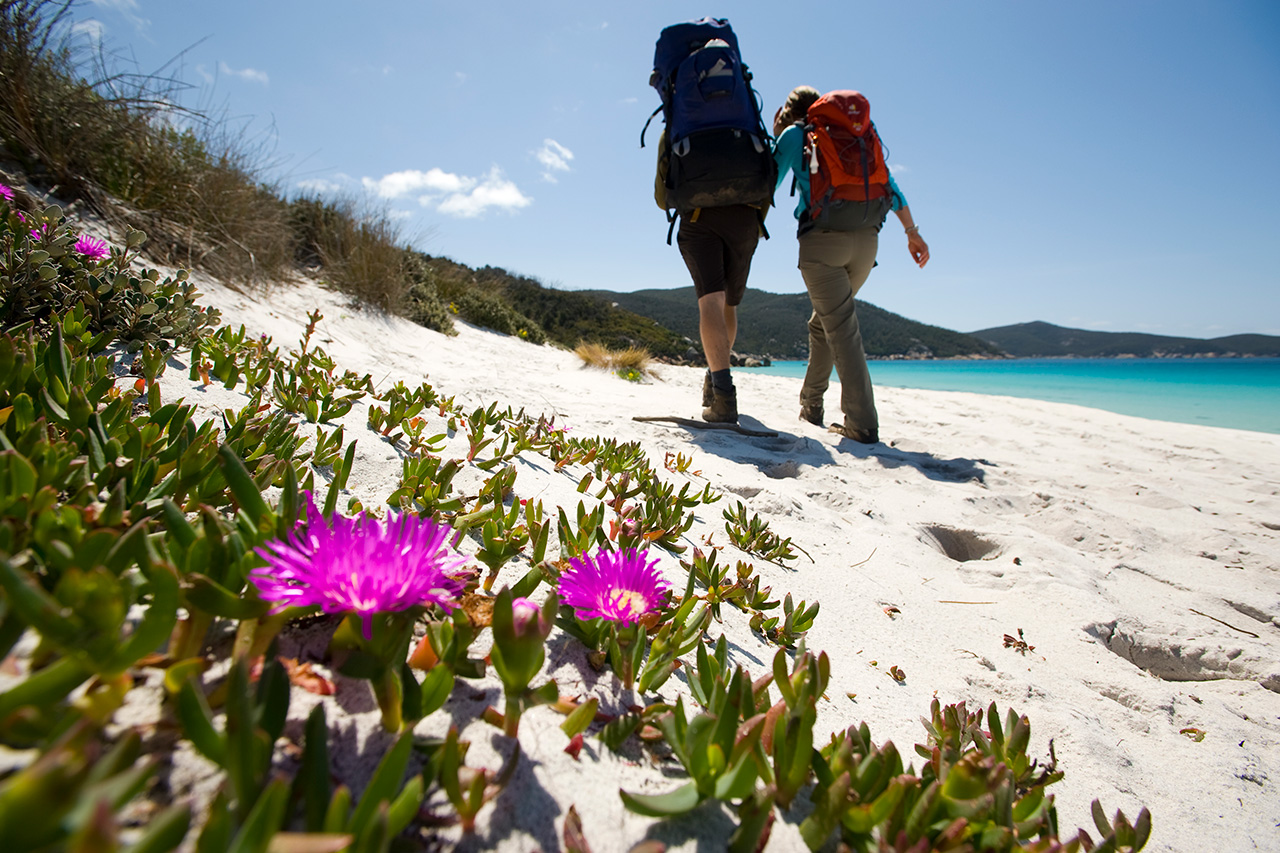 Family friendly for those with children 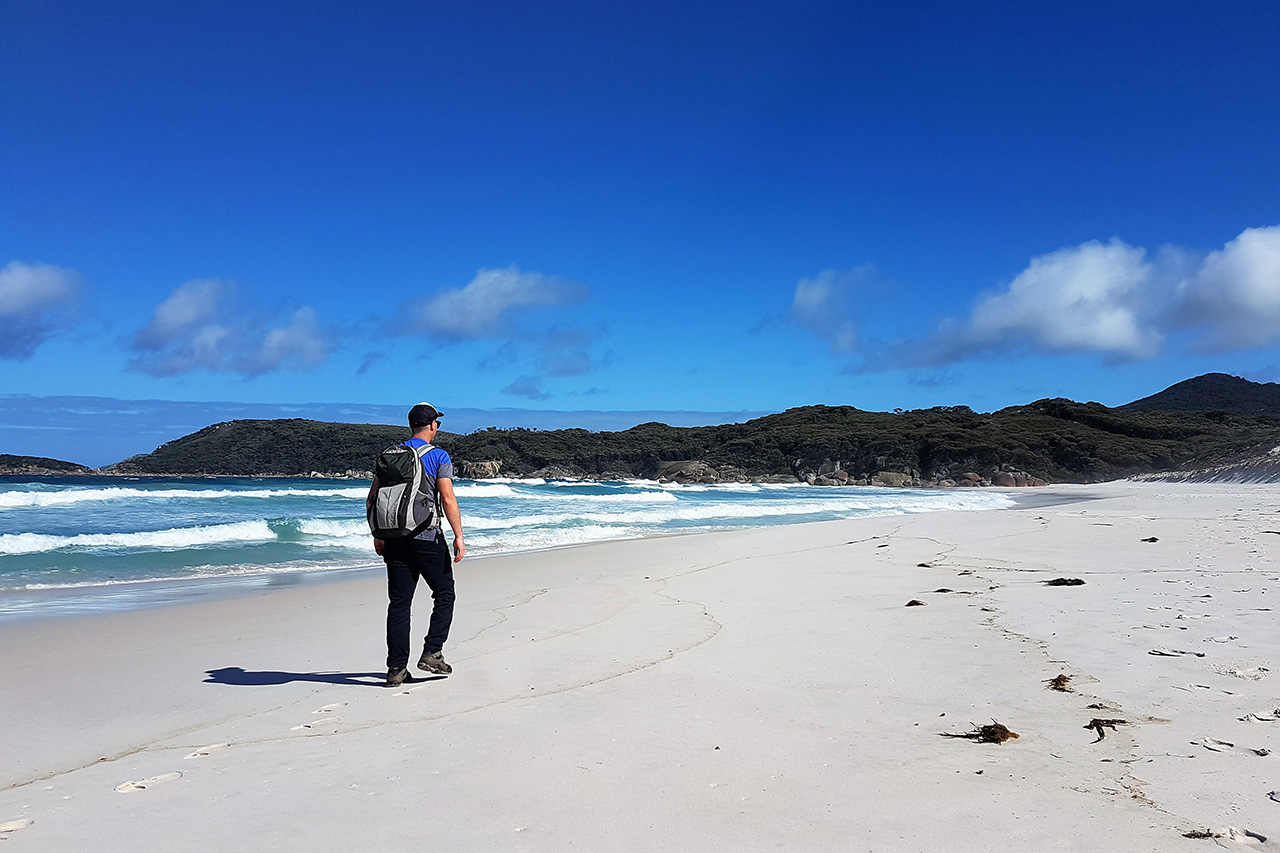